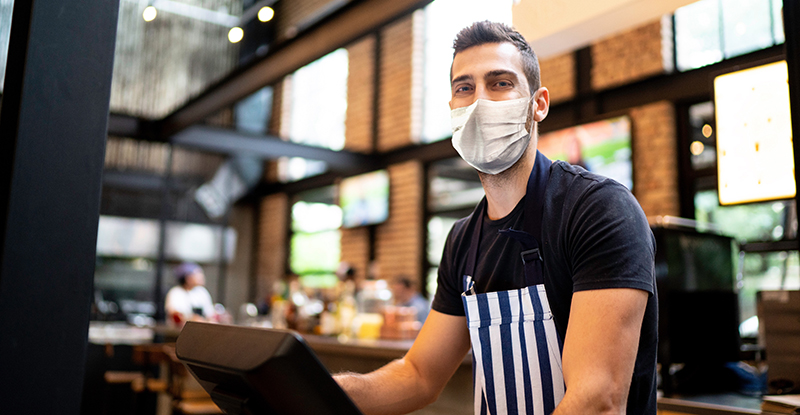 According to CPABC's latest BC Check-Up: Work report, BC’s workforce has slightly exceeded pre-pandemic levels, according to recent data that shows provincial employment up by 28,200 jobs this September when compared to September 2019. However, the net gain in jobs lags considerably behind population growth as the province added 107,000 working-aged residents since September 2019.

The decrease in participation rate and hours worked by females in the province is also one reason why businesses have faced a growing challenge to find employees in 2021.

The service sector workforce grew by 7.3% to 2.2 million jobs in September 2021 compared to September 2020. Employment expanded in all service industries over the past year, led by gains in public administration (+18.6%), professional, scientific and technical services (+10.8%), and health care (+10.7%).

Despite gains in every service industry over the past year, the workforce in several customer-facing industries remain well below pre-pandemic levels. In September 2021, employment had declined in other services such as personal by 10.1%, hospitality by 8.1%, and business services by 3.8% compared to September 2019.

Meanwhile, employment in the goods sector increased by 0.6% to 485,600 positions this September year over year. This increase was offset by a decline in agriculture (-28.5%) and utility (-30.5%) employment, while employment gains in the manufacturing (+3.8%) and natural resource (20.3%) industries boosted the goods sector workforce. Despite a small gain over the past year, BC’s construction workforce was down by 11.5% compared to September 2019.

To better understand the BC economic landscape, CPABC surveyed its members for their views in the recent CPABC BC Check-up: Work report. Overall, CPAs, who are on the front lines of business in BC and see the opportunities and challenges firsthand, are optimistic about BC’s economy. When asked about the overall state of the provincial economy, 77% of those surveyed believe it was in “average” or “good” shape in 2021, up by 21 percentage points from 2020.

However, one area that continues to be growing area of concern is the shortage of labour in the province. Nearly four-fifths (78%) identified the ability to attract and retain labour as a major challenge to business success in BC.

Given these challenges, it will be important to ensure that there is are efforts to increase skills training to help those individuals who are unable to find work, with a particular focus on industries facing the greatest scarcity of labour.