Are you ready for the fourth Industrial Revolution? 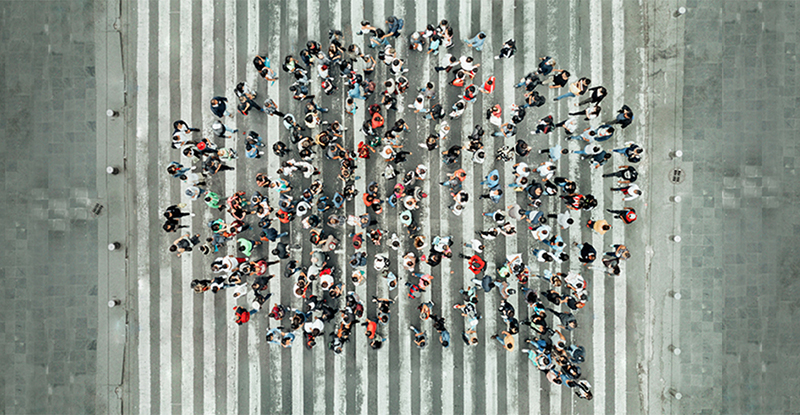 The first Industrial Revolution used water and steam to advance human interests. The second used electric power for mass production. The third (the one we are in now) uses electronics and information technology to automate production. Today, the fourth Industrial Revolution is taking over, one that combines artificial intelligence, machine-learning, and robotics in fields as diverse as manufacturing to genetics and biotechnology. And it will forever change the way humans live, work, and relate with each other.

With such disruption taking over almost every industry, what will become of human work? And more importantly, what skills will be the most important going forward?

In one of The World Economic Forum's past reports, The Future of Jobs, 10 skills were deemed imperative for 2020 and beyond.

Casey Miller specializes in helping organizations become places where employees are intrinsically motivated to work. His consultancy, Six and a Half Consulting, teaches organizations the six and a half pillars of leadership imperative to an engaged workforce.

Originally published by Six and a Half Consulting. 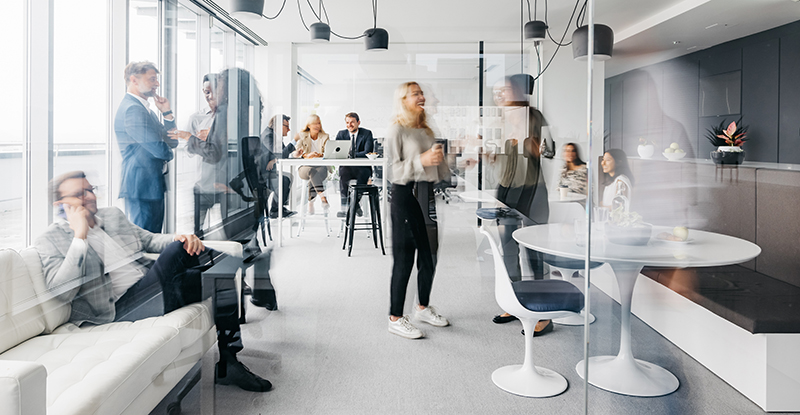 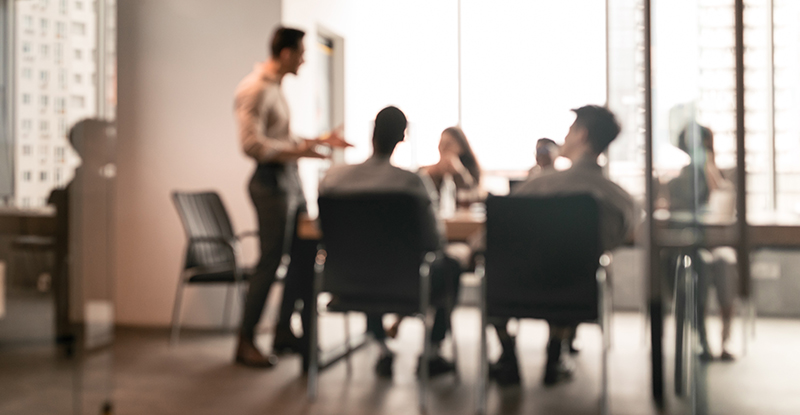