BC tax incentives for the technology and entertainment sectors 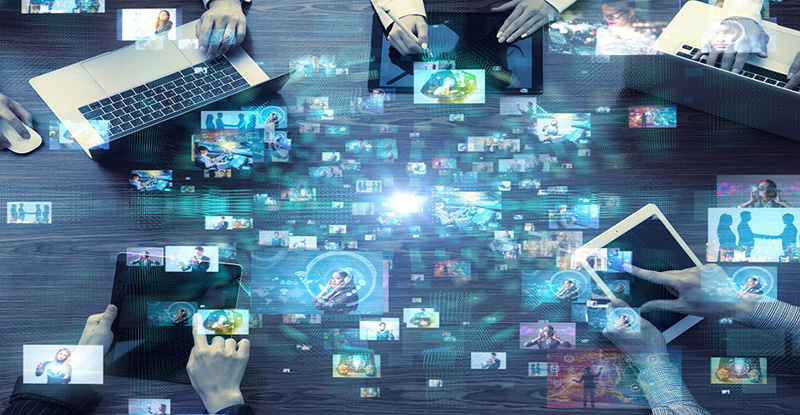 The technology industry has steadily grown and matured over the last decade to become a key sector in the British Columbia economy. According to the Profile of the British Columbia Technology Sector: 2017 Edition released by BC Stats, the high-tech sector now employs more people than the mining, oil and gas, and forestry sectors combined. Moreover, in 2016, it accounted for 7% of the province’s GDP1.

The success of BC’s tech industry is also being recognized globally. Bloomberg Businessweek called Vancouver “the new tech hub,”2 and the city ranked as the top startup ecosystem in Canada and fifteenth best in the world in the 2017 edition of the Global Startup Ecosystem Report.3

Tax incentives designed to attract new and innovative companies to BC, along with skilled workers, have bolstered both sectors. These tax incentives continue to evolve to meet the needs of industry and the provincial government. To date, tax incentives are available to support investments into small businesses, research and development, and specific sectors such as digital media, animation, and film and television production. This article reviews just some of the credits available to eligible corporations and individuals in the technology and entertainment sectors.

To qualify for the tax credit, investments must be made in either a registered venture capital corporation (VCC) or an eligible business corporation (EBC). A VCC “is formed for the sole purpose of investing in start-ups and emerging and expanding eligible small businesses."5

Under the direct investment model, an EBC can accept equity capital directly from investors. To qualify as an EBC, a corporation must meet several criteria in relation to its business activity, employment levels, and presence in BC.

Tax credit budgets are limited and are available on a first-come, first-serve basis. Starting in 2017, the budget for the small business venture capital tax credit increased from $35 million to $38.5 million, allowing for an increase of $11.7 million in additional equity capital for qualifying businesses each year.

The BC SR&ED tax credit, which mirrors the federal tax incentive, is intended to encourage corporations to perform research and development (R&D) that will lead to new or improved scientific or technological advancements. The fall 2017 provincial budget update extended the BC SR&ED program to September 1, 2022.

Corporations that are Canadian-controlled private corporations (CCPCs) receive a refundable tax credit, which is 10% of the lesser of:

Any amount claimed over the expenditure limit is non-refundable. Corporations that are not CCPCs can claim a non-refundable credit. Qualifying expenditures include the wages for employees working on SR&ED projects, the cost of materials, and the cost of using subcontractors. Certain overhead costs can also be claimed.

A thorough analysis should be performed to determine whether R&D projects are considered qualifying projects for SR&ED purposes. A project description must be submitted along with the financial claim.

BC’s IDMTC has been available for eligible registered corporations that develop interactive digital media products since 2010. The credit is calculated as 17.5% of eligible salary and wages incurred prior to September 1, 2018, and is refundable once it has been applied against provincial income taxes payable.

The following changes to the program will affect taxation years ending after February 22, 2017:

In the September 2017 budget update, the BC government did not comment on whether augmented and virtual reality projects will be eligible to claim the IDMTC.

Note that the IDMTC cannot be claimed if a BC SR&ED claim has been submitted on the same eligible costs. There may be some tax-planning strategies available to determine which incentive would be more beneficial.

These credits are fully refundable, but they must first be applied against provincial income taxes payable and cannot be carried forward or back.

As you can see, there are various tax incentives available to corporations and individuals that are involved, or looking to get involved, in the technology and entertainment sectors. These incentives continue to grow and evolve in response to industry and policy changes.

If a taxpayer is considering claiming one of these tax credits, they should perform a thorough analysis to determine which claim will be the most beneficial and whether all of the eligibility requirements have been met.

Jessica Yuen, CPA, CA is a manager in tax services at PwC Vancouver, where she specializes in Canadian corporate tax with a particular focus on the technology and life sciences sectors. She would like to thank Melanie Campbell, CPA, CA, a senior tax manager at PwC, and Ian Heine, CPA, CA, a tax partner at PwC, for their advice and guidance on this article.

Previously published in March/April 2018 issue of CPABC in Focus magazine. 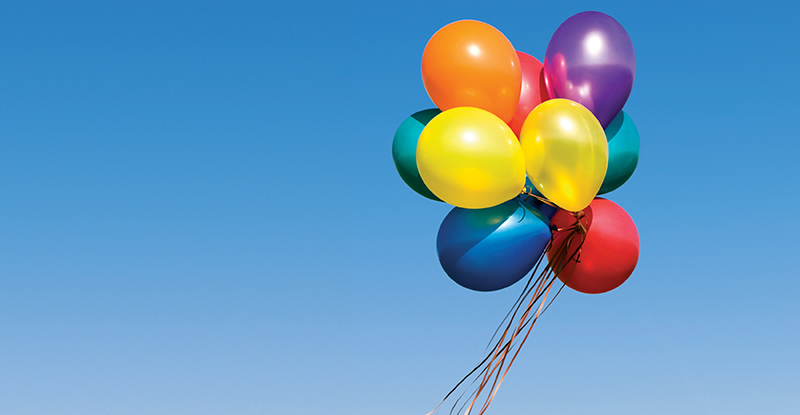 Meet the 10 candidates from BC and Yukon who made the National Honour Roll.