CPABC was pleased to once again partner with Business in Vancouver to recognize BC’s leading CFOs at the 2019 BC CFO Awards, which took place on June 6, 2019 at the Fairmont Waterfront Hotel in Vancouver. 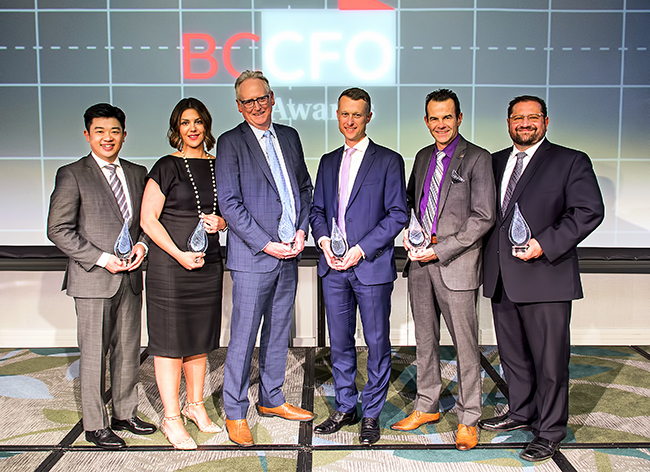 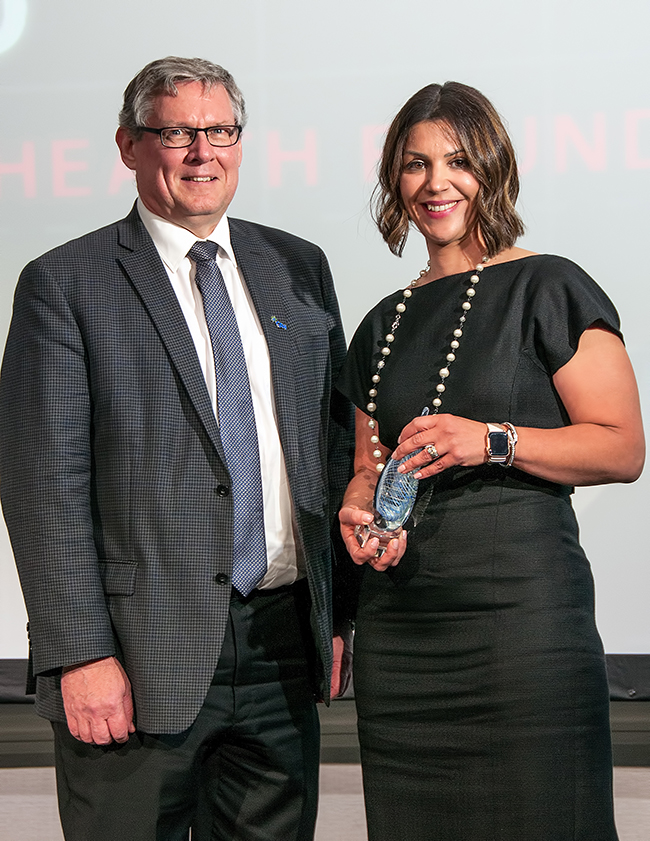 Members of CPABC’s executive management team were in attendance to present two of the honourees to the crowd.  CPABC executive vice president, regulation and registrar Jamie Midgley, FCPA, FCA, introduced Gina Singh, noting that during Gina’s leadership of the BC Women’s Hospital Foundation, “Staff grew from eight to now over 30 and her team has elevated fundraising revenue from $4.1M just over two years ago to becoming an organization that is now forecasting revenue projected at $15.8M next fiscal year.” 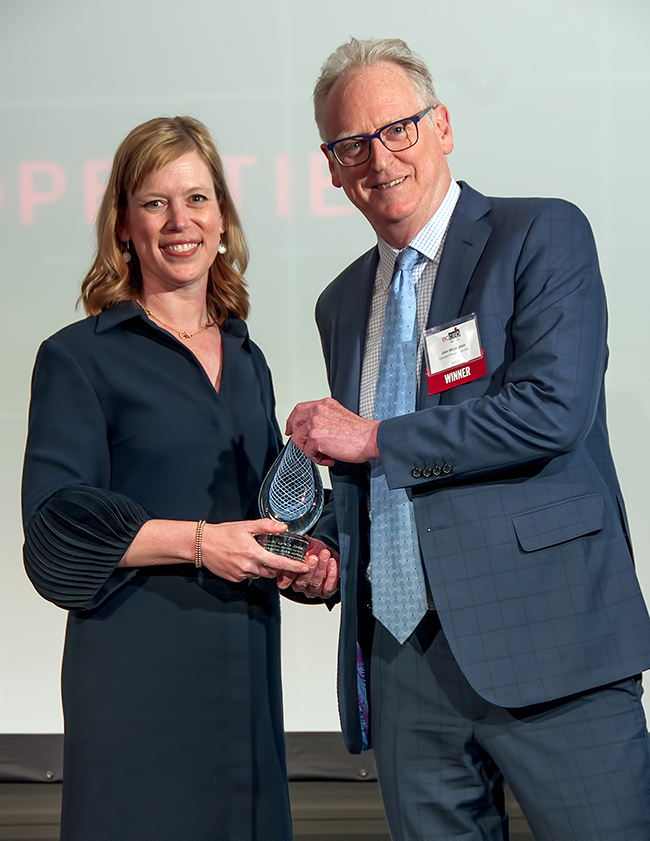