Declaring revenue: Is it a hobby or a business? 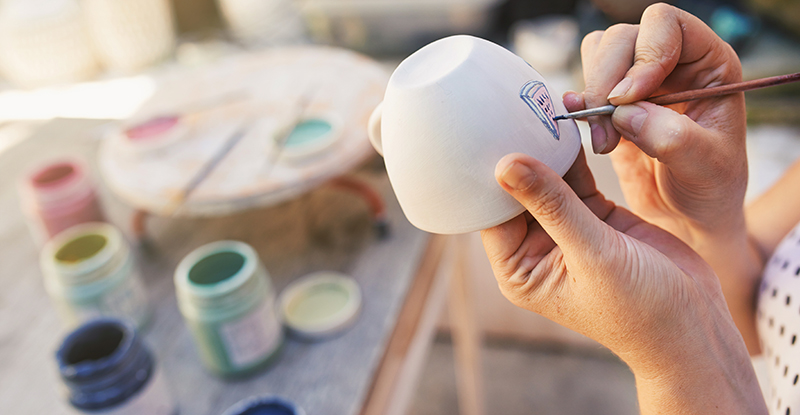 So how do you know if you need to report the income earned from these kinds of “hobby business” activities on your tax return? The answer depends on whether you’re pursuing the activity primarily as a hobby or as a business.

Differentiating between a hobby and a business

When evaluating whether an activity is considered a hobby or a business, the previous position of the Canada Revenue Agency (CRA) was to apply the reasonable expectation of profit (REOP) test to determine if a taxpayer’s activity constitutes a source of income under the Income Tax Act (the Act). In applying the REOP test, the following criteria were generally considered:1

However, the decisions rendered by the Supreme Court of Canada in two cases—Stewart v. Canada2 and Walls v. Canada3—overturned the application of the REOP test. The Court stated that the REOP test should not be used to determine if a taxpayer’s activities constitute a source of income under the Act and suggested a two-stage approach for the source test instead:

The CRA has indicated that it has been following the Court’s two-stage approach when determining if a taxpayer’s activity constitutes a source of income under the Act. The criteria under the REOP test are still relevant, however—if the activity has a personal element, the CRA will consider the criteria under the REOP test to determine if the taxpayer intends to carry on an activity for profit and if the overall evidence supports that intention.4

In fact, the difference between the CRA’s previously applied REOP test and the Court’s suggested two-stage approach is subtle. The former evaluates the existence of a business based on a taxpayer’s “reasonable expectation” of profit from a venture to ensure that the so-called business is not a sham transaction, whereas the latter relies on evidence in support of a taxpayer’s “pursuit” of profit even if the activity is not profitable.

It should be noted that the Courts have also been clear in stating that personal enjoyment and a business establishment may co-exist under the same activity. It is only if the personal element of an activity so overshadows any element of commerciality as to substantially displace it that you may conclude that the activity is merely a hobby and is not a business at all.5

Understanding when to claim hobby income and expenses

If a hobby constitutes a business, the income must be declared and reported as “business income” on Form T2125 – Statement of Business or Professional Activities and included in the T1 income tax return. Expenses incurred for the hobby business may also be deductible as current expenses. However, keep in mind that under the general limitation rules for expense deductibility, expenses incurred for personal or living expenses cannot be deducted, and expenses will only be allowed if they’re considered reasonable in the circumstances. Also, if the expenses are capital in nature (e.g., equipment purchased for producing hobby business income), they should be capitalized and the capital cost allowance may be claimed against the hobby business income.

There are no hard and fast rules for determining whether a hobby is actually a business. Ultimately, it is a question of fact as to whether a hobby activity generates a sufficient level of commercial activity to support a pursuit of profit and whether a taxpayer has established a clear distinction between a businesslike endeavour and a personal one.

Furthermore, it will always be difficult to distinguish a hobby from a business, because all hobbies have a personal element. For this reason, it is only where a personal endeavour is an activity primarily undertaken for pleasure, entertainment, or enjoyment rather than for profit, business, or commercial reasons that it may be considered merely a hobby and not a business.

Lawrence Tam, CPA, CGA, is a senior tax manager with Crowe MacKay LLP in Vancouver, where he specializes in estate and trust planning, tax compliance, and planning for owner-managed businesses and high-net-worth individuals. Fluent in both Mandarin and Cantonese, Lawrence works with many clients based in Asia.

This article originally appeared in the September/October 2021 issue of CPABC in Focus.

Personal Finance
How inflation is affecting your finances in 2022 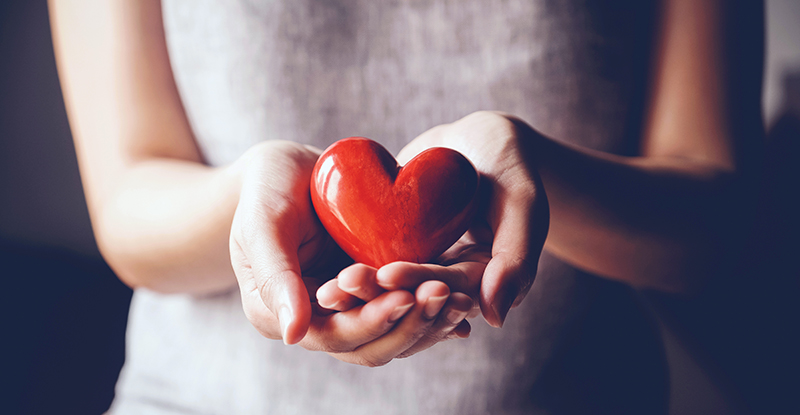 Personal Finance
Giving the gift of life insurance to charity

When planned carefully, making charitable contributions by gifting life insurance can further reduce the after-tax cost of giving from the base-case scenario. 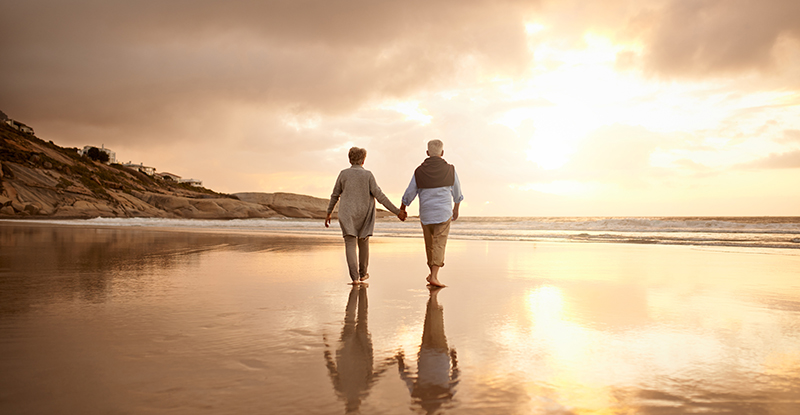 It’s easy to walk into a bank branch or contact a discount brokerage, open an investment account, deposit money and buy investment products. People buy stocks, mutual funds, GICs and bonds every day in investment accounts, but the question is: what’s your plan?

By Kurt Rosentreter
Personal Finance
Crush fraud: How to identify, protect yourself, and report fraud

Did you know that March is Fraud Prevention Month in Canada? This is a time to educate or refresh ourselves on the types of fraud being practiced and how we can protect ourselves.