How emotions can impact our financial decisions 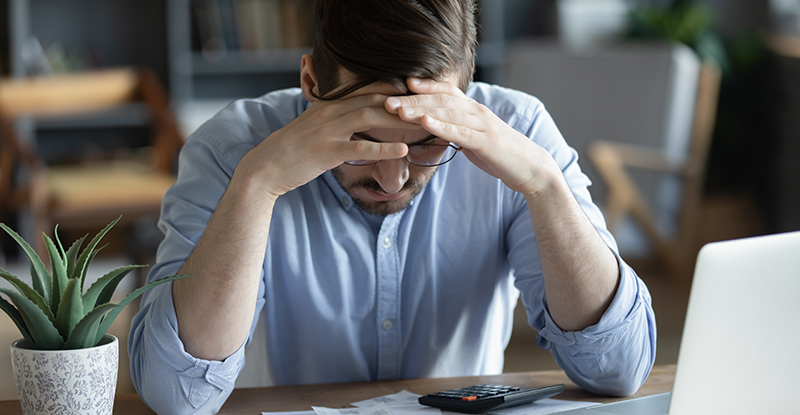 “People will do anything to alleviate anxiety.”
Dr. Arnold Rosen, Mad Men

With respect to the writers of Mad Men, anything may be an exaggeration, but it is an interesting point. We are living in a volatile world and many of us are experiencing feelings such as anxiety and confusion more frequently than in the past. These emotions can impact all areas of our lives, including the decisions we make. But just how much does our emotional state influence our decisions and behaviours? More specifically, how can our emotions affect our financial decisions?

Classical finance theory considers probabilities and outcomes as the key influences when making decisions. The standard practice is to assume emotionless decision making with efficient analysis of tradeoffs between alternatives. Behavioural finance, however, considers the influence emotions have on decision making.

Classical and behavioural theories are complementary as opposed to being in conflict. We use a blend of both approaches when making decisions. Business decisions, often considered an entirely rational exercise, can be improved by understanding how emotions interact with other motivations to drive our choices and behaviour – some of these emotions and their impacts are explored below.

As an example, when offered the chance to invest in a project that is promoted as offering the potential for high returns, some people might feel hope and excitement in anticipation of making a profit. As a result, they might act quickly to invest without taking the time to research the project or whether this is a sound investment.

Conversely, some people might feel anxious or fearful at the thought of giving up an investment that they have held for a long time, though it no longer performs well. What if they sell off the investment, then it starts performing well again? As a result, they delay selling. In these cases, emotions override rational analysis and also affect the speed at which the decisions were made.

Visceral emotions are emotions that we feel very deeply and find it difficult to control or ignore. They operate at the subconscious level, separate from cognition and thinking, and include fear, hope, and dread. As an example, think about the panic and fear you would feel if you were charged by a grizzly bear.

Visceral emotions  can have a significant effect on decision-making behavior. They can cause people to act against their self-interest with full knowledge they are doing so, and they can over-ride our cognition and thought processes.

Consider the  “panic selling” that occurred in the stock market in 2008 and 2020, during which the fear of a market meltdown caused many people to sell at the “bottom” of the market and incur significant loss.

Projection bias and state of mind

This bias causes us to make short-sighted decisions since individuals disproportionately use their current emotional state to predict future states. For example, hungry shoppers buy relatively more, and make different selections, even though their future needs are equal to that of a comparable full shopper. Decisions made in a “hot” state, different than our normal state, will result in less satisfaction in the future.

This is not to say that emotional influences automatically lead to poor decisions. In fact,  people with very low levels of emotion are less likely to conform to social norms and might experience harm as a result. Also, a lack of fear can lead to excessively risky choices.

Being self-aware of how emotions influence your decisions will enable you to assess if the influence is positive or negative and adjust appropriately. As a start, we can ask questions such as: Are the feelings I’m experiencing helpful or harmful? Are they based on facts? Are there other emotions that would be more beneficial? 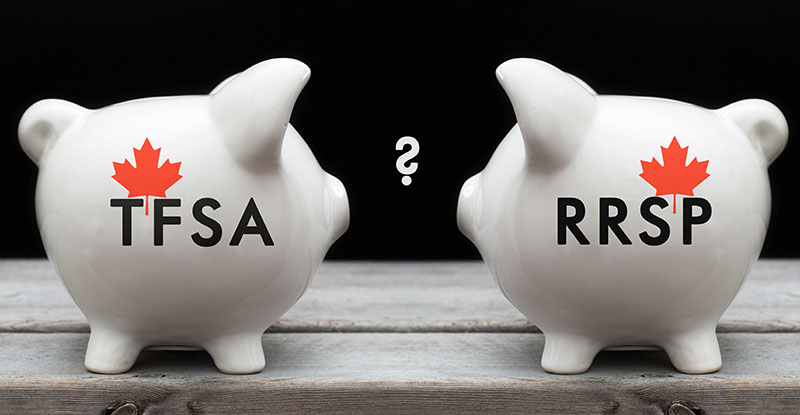 Personal Finance
RRSP and TFSA: 4 things every Canadian should know about in 2023

With the new year comes the start of a new tax season. As you begin to think about your financial goals and your personal income tax filing for the 2022 tax year, it’s important to be aware of how RRSPs and TFSAs can benefit you. 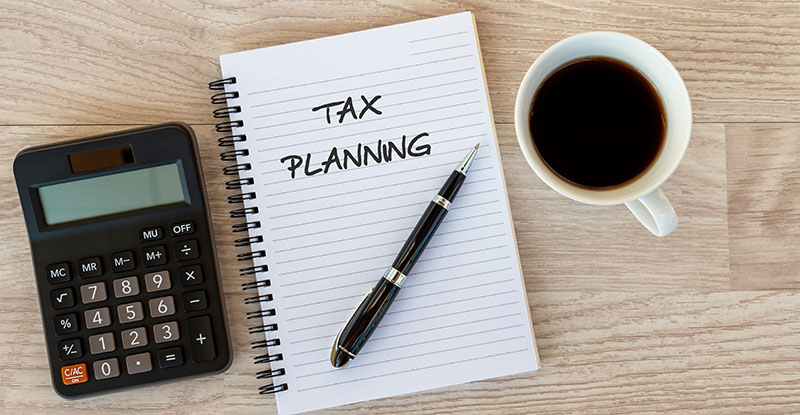 The 2022 tax season is in full swing and you have until May 2, 2023 to file your income tax return to avoid any penalties. To help you through what may seem like a daunting task, here are five tips to guide you through this tax season and in future years. 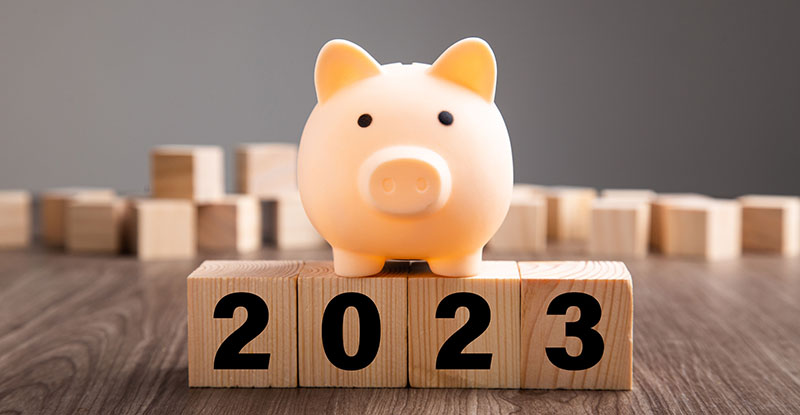 As part of Financial Literacy Month this past November, we asked people on Instagram to share with us what their burning questions are when it comes to managing their personal finances. We’ve gathered these questions and asked Nelson Soh, CPA, CA, co-founder of FSQ Consulting, to provide his expertise in our latest podcast episode. Below are some highlights from our conversation with him. 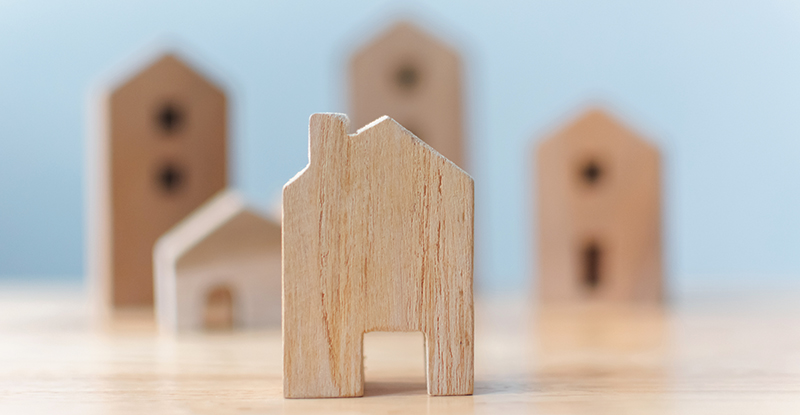 Personal Finance
A look at the federal underused housing tax

The Underused Housing Tax Act, which was introduced in Bill C-8 and received royal assent on June 9, 2022, sets out an annual 1% property tax on the value of residential property that is considered vacant or underused. Like Vancouver’s Empty Homes Tax and BC’s Speculation and Vacancy Tax, the Underused Housing Tax (UHT) is intended to improve housing affordability by discouraging certain owners from leaving residential properties vacant. There are some significant differences, however, in how these taxes are applied.