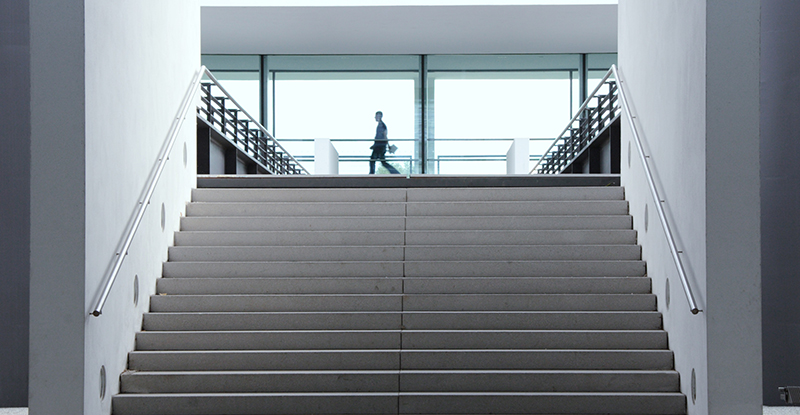 Photo credit: ideeone/E+
The Cullen Commission of Inquiry into Money Laundering in British Columbia turned its attention to Canada’s CPA profession in early 2021. The purpose of the Commission is to inquire into and report on the extent of money laundering within certain sectors, including professional services, and determine the scope and effectiveness of the powers, duties, and functions exercised or carried out by relevant regulatory authorities.

Both CPA Canada and CPABC were granted participant status by the commission and witnesses from each organization were invited to testify. The Commission will make recommendations it considers necessary and advisable to enhance regulation and aid law enforcement in their anti-money laundering initiatives.

Witnesses for CPABC appeared on January 12, and testimony included information regarding the composition of the accounting sector, how CPAs are regulated in BC, common services provided by CPAs, and CPABC’s practice review and investigations and discipline programs.

In its evidence, CPABC noted that it is not aware of any cases of B.C. members or firms being involved in money laundering or terrorist financing activities, and further had not received any information or referrals from regulatory bodies such as the Financial Transactions and Reports Analysis Centre of Canada (FINTRAC).

Further, CPABC’s witnesses noted that all CPAs, regardless of their role, must comply with all relevant legislation and the CPABC Code of Professional Conduct which prohibits them from being involved in any illegal activities and that CPABC’s regulatory framework for professional accountants is robust and effectively regulates members.

CPA Canada witnesses appeared on January 13 and testified about the role that the national organization plays in the CPA profession – collaborating with the provincial bodies, supporting standard-setting in Canada and participating internationally including at the International Ethics Standards Board of Accountants (IESBA) regarding ethics standards -- and working actively to combat money laundering in Canada. Specifically, CPA Canada is an active participant of the Advisory Committee on Money Laundering and Terrorist Financing (“ACMLTF”), Legislation and Regulation Working Group and the Guidance and Policy Interpretation Working Group chaired by FINTRAC.

During CPA Canada testimony, the recommendations regarding accountants issued by the Financial Action Task Force (FATF), which is the international standards-setter that aims to prevent money laundering and terrorist financing, were referenced and the uniquely sculpted AML regime in Canada  was explained as it pertains to accountants compared to other jurisdictions.

CPA Canada’s testimony noted the requirements for accountants within Canada’s AML regime have been designed to focus on financial intermediation and in comparing to the FATF recommendations, the Canadian regime exempts audits since they do not involve carrying out financial transactions on behalf of others. CPA Canada supported this exemption in the hearing and also noted that audits are carried out in Canada in accordance with specific standards and are subject to regulatory oversight.

During the course of the hearings, the profession provided information to the Commission to help inform their knowledge about the CPA profession in respect of AML, CPA Canada’s work with the federal government, and how the profession helps its members stay up to date and aware of changes and requirements. In the months ahead, the profession will continue to monitor the Commission’s hearings and will participate in the closing hearings.

The Commission’s final report is expected later this year. It will make findings of fact and recommendations to address the conditions which have enabled the continued growth of money laundering in British Columbia.   Jessica McKeachie is CPABC’s senior advisor, public interest. 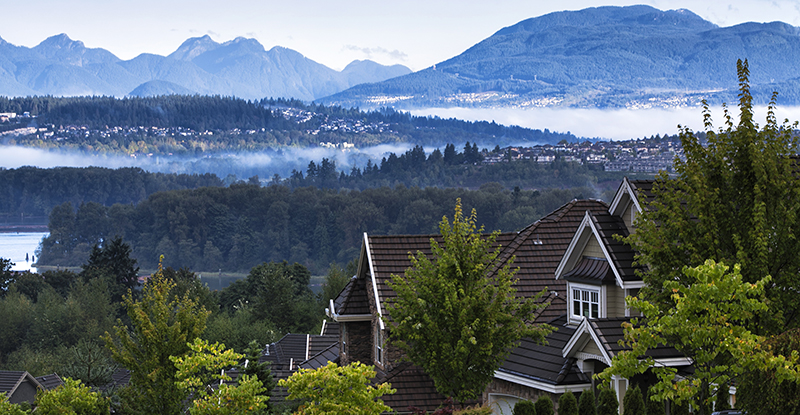 Economy & Policy
The high cost of living in British Columbia