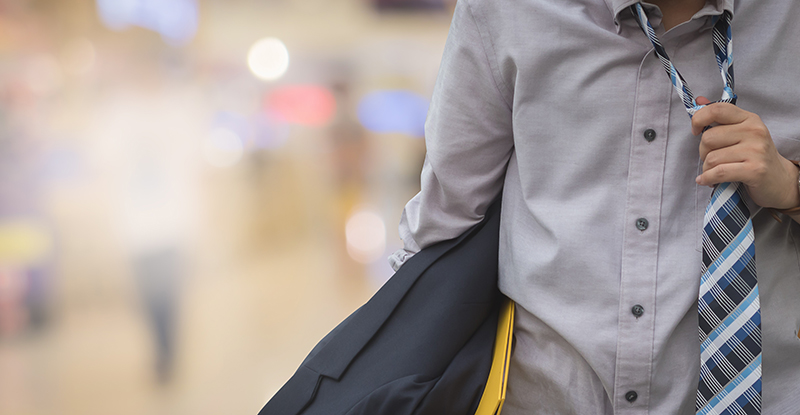 In the early days of the COVID-19 pandemic the number of active businesses in B.C. dropped by nearly 15,000, and nearly one in every six jobs were eliminated. While the situation has improved since the April low-point, the economy may take years to fully recover.

Even after the rebound, B.C.’s unemployment rate stood 8.0 per cent in October, two-thirds higher than last year and a rate that remains near the peak of the 2008/09 recession. Over 85,000 fewer people were employed in the province compared to last October, a decline of 3.3 per cent. To exacerbate the situation, the headline numbers gloss over the fact that some demographic groups, particularly youth, have been disproportionately affected.

Young workers in B.C., those aged 15 to 24, will face a more difficult employment situation for the foreseeable future due to the economic fallout from the pandemic. At the peak of job losses, nearly one in every three young workers were unemployed, translating into a loss of 142,000 jobs across the province compared to last year.

Despite six months of job growth since April, the October youth unemployment rate remains at 15.6 per cent, nearly double the provincial rate. Making matters worse, full-time positions make up the entirety of lost jobs, with nearly one in every three full-time jobs gone compared to last year. For many young British Columbians, this means their first attempt at entering the labour force will be delayed or stunted, missing an opportunity to gain critical work experience and begin their career.

Young workers are also more likely to hold jobs that were hardest by the COVID-19 pandemic, such as lower-wage, service industry jobs that are customer-facing. Despite a rebound in service sector employment, jobs in tourism, entertainment, and hospitality businesses remain well below pre-pandemic levels.

In addition, the rate of job creation has slowed and some industries may face further downward pressure. In the wake of rising active COVID-19 cases across the Lower Mainland, some business activity has been negatively impacted. Further, in-person social interaction has been strongly discouraged, which may place additional strain on businesses in industries such as hospitality and entertainment. If the rising case-load continues, the province has made it clear further business restrictions may be necessary.

Going forward, those disproportionately affected will need support so they can rejoin our workforce and help drive our economic recovery. In particular, young workers would greatly benefit from targeted training programs that further develop their skillsets, and allow them to seek employment opportunities in growing industries.

British Columbians have shown great commitment to protecting those most vulnerable to the health impact of the COVID-19 pandemic. We must show the same commitment to those at the most economic risk. While this is a challenging time for many, our workforce can become more resilient and be better prepared for the jobs of the future.

These findings are an update from CPABC’s report BC Check-Up: Work, which highlights employment conditions across the province.

Lori Mathison, FCPA, FCGA, LLB, is the president and CEO of the Chartered Professional Accountants of British Columbia (CPABC).

CPABC’s Annual Budget Recommendations to the BC Select Standing Committee of Governance and Finance can be found on the CPABC website.