The number one brain myth and why it is dangerous

What is the number one brain myth out there and why is it dangerous?

First, I have a great brain test for you to try – it was developed by psychologist John Stroop. The results of this test so strongly demonstrate this number one myth that brain scientists have a name for it. The Stroop Effect. Take the test and then keep reading.

Well...how did you do? If you were like me....not great the first time through. You just experienced one of the profound truths about your brain. It can only do one thing at a time.

What is the number one brain myth? Multitasking.

Reading email, sorting data, and talking on the phone at once clearly saves time in a crazy busy world. Or does it? Is multitasking even possible for your brain? Neuroscientists say no so much.

Multitasking can lead to task saturation – or becoming so overwhelmed that you fail to act effectively. This can be inefficient at best and dangerous at worst.

Multitasking can be harmful in other ways. One study found that people who engage in media multitasking (using different devices at the same time: for example checking email on your phone, scrolling through a social media site, and drafting a memo on your laptop) saw reductions in their brain’s grey matter. Among other things, multitasking can…

Produce memory problems: Multitaskers who switch between devices and information sources show a reduction in short-term and long-term memory.

Make us less productive: Every time we switch between tasks it takes our brains extra time to adjust. This adds up no matter how quickly we think we’re working.

Increase stress: When we try to do too much we can feel overloaded. Our brains respond by producing adrenaline and other “stress” hormones. These can provide a temporary burst of energy, but also make us feel anxious and edgy.

How to stop multitasking

So what do we do about all of this multitasking? Peter Bregman, in his Harvard Business review article, has some good pointers. Says Peter:

“What we neglect to realize is that when we’re not multitasking, we're using our brain power to pick up nuance, think about what we're hearing, access our creativity, and stay connected to what's happening around us. And diverting this brain power has negative consequences.

So how do we resist the temptation to multitask?

First, the obvious: the best way to avoid interruptions is to turn them off. Often I start work at 6 am when there's nothing to distract me, and I disconnect my computer from its wireless connection and turn my phone off.

Second, the less obvious: Create unrealistically short deadlines. Cut all meetings in half. Give yourself a third of the time you think you need to accomplish something.

There's nothing like a deadline to keep things moving. And when things are moving fast, we can't help but focus on them. How many people run a race while texting? If you really only have 30 minutes to finish a presentation you thought would take an hour, are you really going to answer an interrupting email?

Interestingly, because multitasking is so stressful, working on one task to meet a tight deadline will actually reduce your stress.” In other words, says Bregman, giving yourself less time to do things could make you more productive and relaxed.

One final way to stop multitasking? Monotasking. This means focusing on one task for a set period of time and giving it your best. Turn of your distractions, set a goal, and concentrate on a single project. Try it and see what the results are.

Career Development
5 steps to a September reboot
The other day as I was stopped at a red light, I watched as a young man trimmed the grass around a light post, missed half of it, and continued on. My first thought, “How could he do that? Leave half of the grass he was being paid to trim?”
By Tammy Robertson

Career Development
How to ace a job interview...virtually
In normal times, interviewing to get a job can be a daunting task. Layer it with a pandemic and doing a virtual interview may seem even more stressful and difficult.
By Stephanie Roy 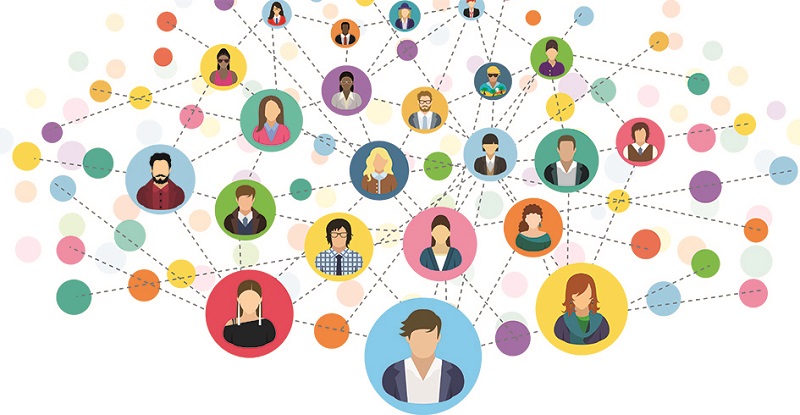 Career Development
7 tips to level up your LinkedIn presence
Whether you are actively looking for work or trying to build your professional network, you should invest time in building your LinkedIn presence. With physical distancing measures still in place due to the COVID-19 pandemic, LinkedIn activity has increased.
By Vivian Tse 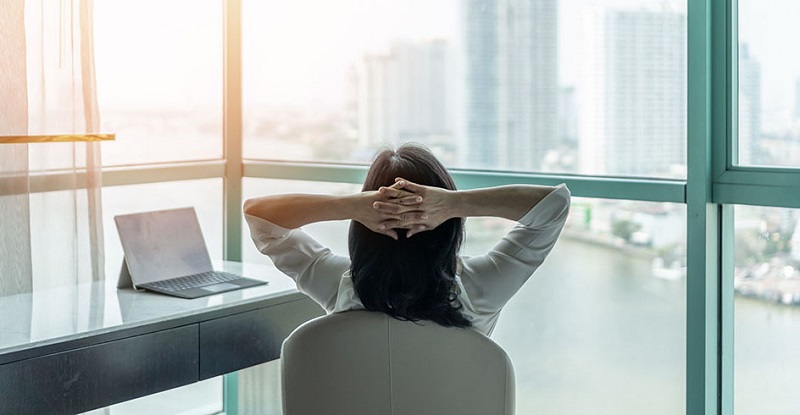 What is it that you do every week that literally makes you stupid? You get stressed! When you are stressed, you release cortisol into your brain.