The approval of the LNG Canada project, the expansion of Amazon’s office, and the opening of an Apple corporate office in Vancouver are positive signs that point to B.C.’s business potential. But we must pause to consider if we have the conditions for continued growth and a sustainable economy – including a competitive corporate tax system, strong labour productivity, and open market access.

In the federal Fall Economic Statement, a new Accelerated Investment Incentive was announced. While there is still work to do, this development should help to encourage capital investment and ultimately bolster productivity in our country. The need to ensure a competitive tax environment is equally true at the provincial level.

Over the past number of years, the Chartered Professional Accountants of British Columbia (CPABC) has continued to reiterate the need for change to ensure that businesses in B.C. are not disadvantaged from a tax perspective. In our budget recommendations to the provincial government, we have asked the government to review the current tax regime, implement a full exemption from Provincial Sales Tax on business expenditures, and reconsider the Employer Health Tax.

In terms of labour productivity, B.C. should continue to focus on supporting education and job-ready skills training, and creating conditions to help attract and retain top talent. Educational attainment is a critical factor in labour productivity. According to CPABC’s BC Check-Up report, the share of B.C.’s labour force with post-secondary educational attainment was 71.4 per cent in 2017, compared to the national average of 73.4 per cent. Higher education levels amongst workers should also translate into higher wages, and ultimately, consumer spending power. Not surprisingly, at $55,096, our average compensation per worker was also behind the national average in 2017.

Low wages can hinder recruitment efforts, especially in B.C. where living costs are high. In fact, 85 per cent of B.C.’s CPAs in the recent Business Outlook Survey, identified attracting and retaining skilled labour as a challenge to business success in the province. Ultimately, we need people who want to live and work in British Columbia. This means that affordability challenges must be met. In Greater Vancouver, households making the median pre-tax income are contributing over 80 per cent of their income to housing.

Finally, we must consider business access to markets. Canada enjoys preferential trade relations with markets throughout the Americas, Asia, and Western Europe. The new $1.1 billion Export Diversification Strategy announced in the federal Fall Economic Statement is a positive development and should help B.C.’s role as Canada’s Gateway. B.C. has a strong brand globally and with its traditional exports. To capitalize on these conditions and create an even stronger, diversified, trade environment, it is important for the provincial government to continue to work, directly or indirectly, with our businesses to help them grow their global share and influence.

The B.C. Government and industry stakeholders need to work together to ensure we support business investment, talent and conditions for business success, both domestically and internationally. Ensuring business competitiveness is vital to long-term economic prosperity, allowing the province to continue to provide quality education, health, and social services.

Economy & Policy
Highlights from CPABC's BC Check-Up: Work Survey (Infographic)
More than 560 members responded in the most recent survey, which focused on work in BC.
By CPABC 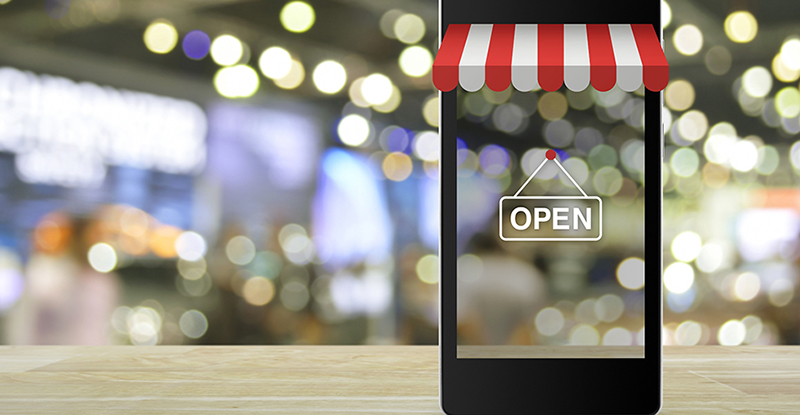 Economy & Policy
The new retail experience: How COVID-19 rapidly accelerated the shift in customer demands
Prior to the COVID-19 pandemic, the way consumers preferred to shop had begun to morph, with an increasing demand for in-store experiences, greater e-commerce, and more sustainable products. The COVID-19 pandemic has only expedited these trends.
By Aaron Aerts 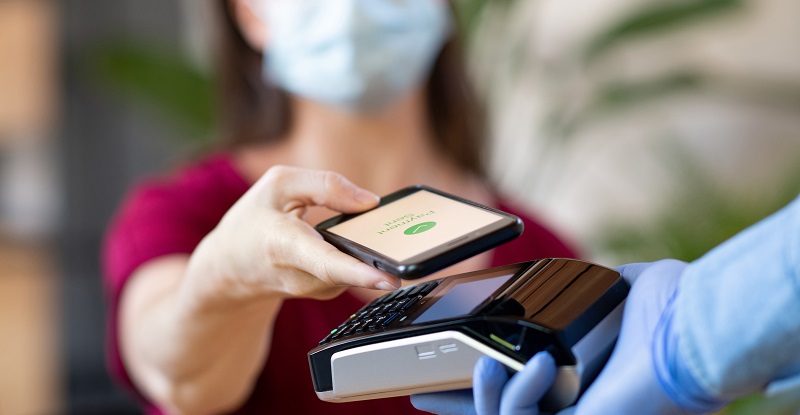 Economy & Policy
July data sees BC’s economic recovery continue, but recent COVID-19 outbreaks pose threat
Economic data from July indicates that BC is continuing to rebound from the historic lows that began in March. However, the employment rebound has been disproportionately spread across sectors, and areas of consumer spending have shifted since pre-crisis.
By Aaron Aerts

Economy & Policy
BC’s road to recovery: Supporting displaced workers
The COVID-19 pandemic has upended the way British Columbians work and live. Over the past few months, businesses across the province closed their doors, displacing a large portion of the workforce.
By Lori Mathison