Photo credit: CPABC. Just a few of the CFE finalists and chapter leaders at the CPABC Vancouver Chapter’s inaugural CFE celebration at the Brewhall Pub in Olympic Village February 6, 2020.

On February 6, 2020, the CPABC Vancouver Chapter proudly celebrated over 60 successful CFE finalists who wrote the Common Final Exam (CFE) this past September.

A total of 1003 BC and Yukon finalists passed this 3 day exam including several hundred from the Vancouver area. There were 10 BC students who also made the National Honour Roll with two students coming from Vancouver.

This inaugural celebratory event was held at the Brewhall Pub in Vancouver’s trendy Olympic Village to honour candidates who recently wrote and passed their CFE.  This social networking event provided CFE grads an opportunity to meet fellow finalists, CPA members, and other students and candidates. And to enjoy their recent exam success. 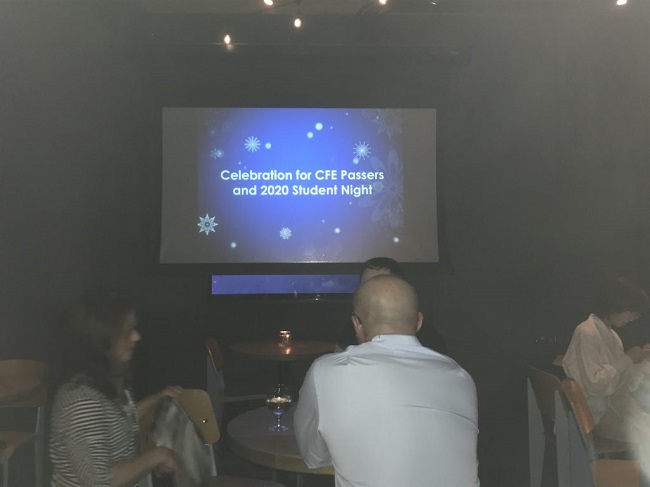 Photo by CPABC.
Celebrating CFE success. The CPABC Vancouver Chapter is #cpaproud of the #newfaceofCPA. 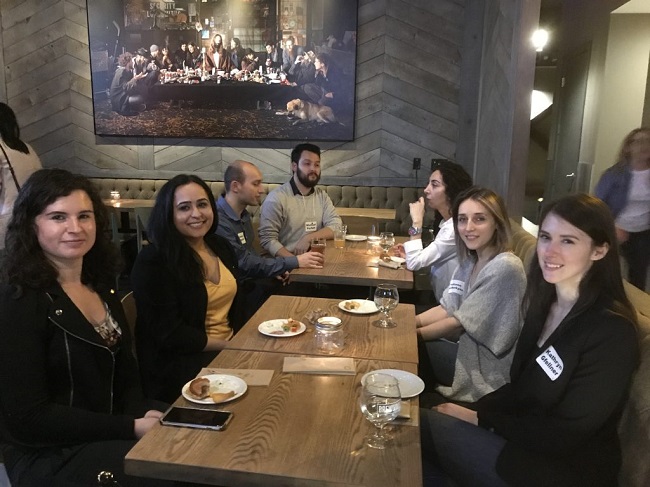 Christine Woodington, CPA CGA, chair of the CPABC Vancouver Chapter, and several other chapter leaders welcomed guests.   Christine congratulated the CFE writers and encouraged them to get involved in their local chapter by attending events or volunteering for one of the chapter’s committees.

Nicola McLaren CPA CA, CPABC’s director of professional development, was also in attendance to support the chapter and congratulate the CFE grads.  She encouraged attendees to continue their journey of lifelong learning,

You can follow the chapter using social media (twitter, LinkedIn, and chapter blogs) or watch for regular chapter emails promoting upcoming events.  And be sure to keep your CPABC email preferences updated so that you are included in these emails.

Congratulations again to the CFE class of 2019.  You’re the #newfaceofCPA and you make us #CPAproud. 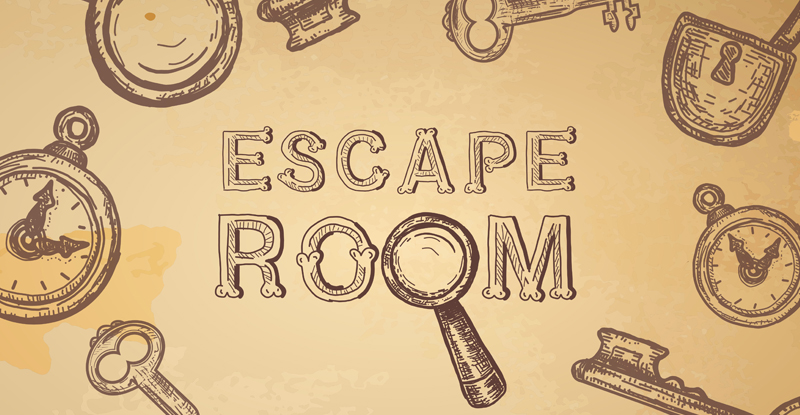 Event Recap
Friday Games Night - Digital Escape Room
CPAs and CPA Candidates joined from various locations and raced against the clock to escape a virtual room and save the world!
By Tamalee Demrey 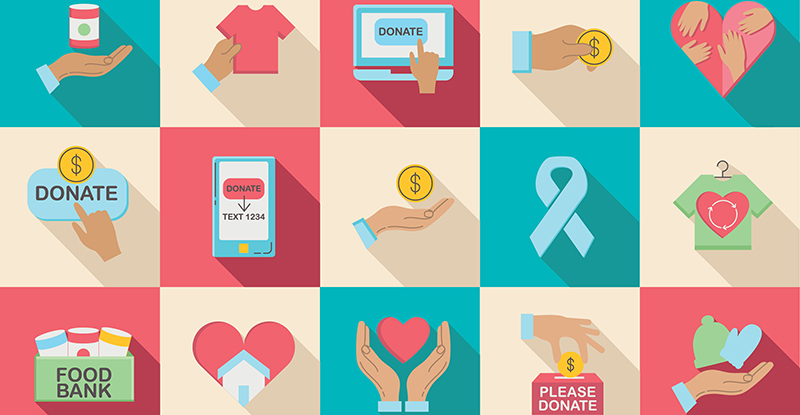 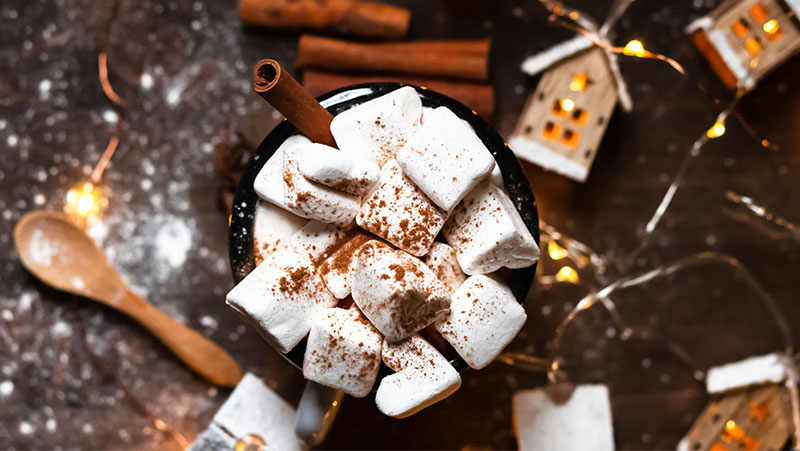 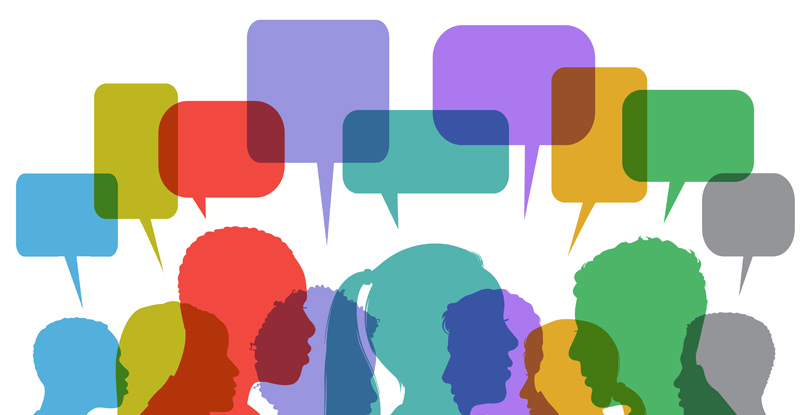 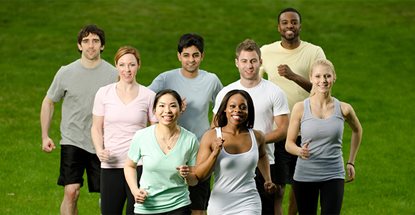 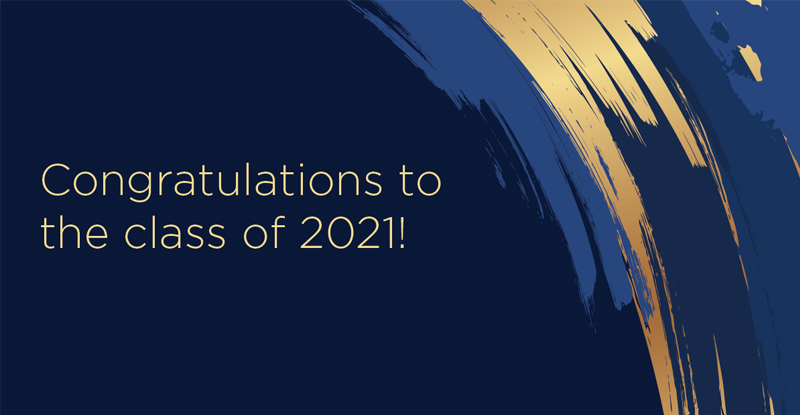 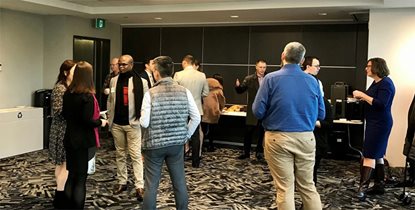