New era of digital currency on the horizon 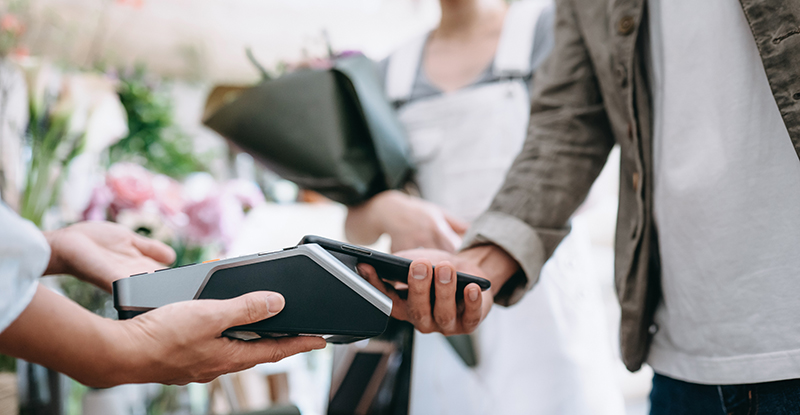 The Bank of Canada is examining a strategy for digitized banknotes. Here’s what CPAs need to know for now.

Digital payments have been steadily climbing in popularity for years. And given that the trend is not expected to abate anytime soon, the Bank of Canada (BoC) is now considering the creation of a central bank digital currency (CBDC).

“Over a long period of time, the way people pay for goods and services has evolved from paper banknotes and cheques to include electronic transfers and point-of-sale card purchases,” says Scott Hendry, senior special director, financial technology, at the Bank of Canada. “More recently, possible new payment methods have evolved further, including experiments in currency digitization. In this rapidly evolving environment, the BoC is researching whether, when and how Canada might issue a central bank digital currency, which could be seen as a banknote but in digital form.”

Although the currency is in its early planning stages , CPAs should be prepared and understand the purpose of this CBDC and how it may be used.

How does it work?

A CBDC is basically digital money issued by a central bank. The Canadian version would hold the same value as a Canadian bank note, but it would be in digital form. The exact look and design of this digital currency has yet to be created.

Just like banknotes (also known as bills or paper money) are now, the CBDC will need to be universally available and usable for many kinds of payments--from in-store shopping to transfers of money between individuals. “But unlike banknotes it would be usable online too,” says Hendry.

As Malik Datardina, CPA, governance, risk and compliance strategist for Auvenir and a member of CPA Canada’s Audit and Assurance Technology Committee, points out, CBDCs create a potential for less friction sending payments from one party to another. “However, the details on how funds are transferred in a manner compliant with know your client/anti-money laundering rules need to be worked out,” he says.

Canada is not alone in exploring a CBDC. According to the Bank for International Settlements, many countries around the world, including South Korea, Japan, the United Kingdom and others are doing the same. Hendry says some are investigating proofs of concept and some proofs of technology. China is running a pilot, while a few, including the Bahamas, Nigeria and the Eastern Caribbean Central Bank, have already launched a CBDC.

Although a growing reliance on digital payments helped propel this concept, so too does the popularity of cryptocurrencies, says Datardina. While crypto is a separate form of digital asset and is issued by the private sector, it still caused a paradigm shift.

“With Bitcoin, people can potentially remit money more cheaply than with traditional banking,” he says.

What can this mean for CPAs?

The BoC and Hendry say it is still too soon to discuss possible outcomes for CPAs since the idea of a CBDC is still developing—and they are hoping to engage with CPA Canada to gain an understanding of how its members’ work could potentially be affected.

However, it is possible to envision a time when Canadian digital currency is commonplace, says Datardina. In this new world, data mining in audit and assurance, tax and other areas of accounting will be more digitized, creating an easily traceable history of transactions. For CPAs, this potentially means less time collecting data and more time analyzing it.

“When we look at how to automate processes, one of the challenges we have faced as CPAs is how little of the information is digitized. Too much of our time is spent as assemblers of information,” says Datardina. “From a CPA perspective, there is huge potential with what the banking sector is looking to do with this modernization. If CPAs could have access to that kind of enriched data, there could be a huge potential from an analytics, as well as an assurance, perspective. This expands the capability for assurance people to function as practitioners. For example, auditors could potentially reconcile the transactions they see at the client’s with the payment data extracted from the bank.”

When will this happen?

This plan for a CBDC is still in its infancy and there is no set timeline. The decision to issue ultimately rests with Parliament and the government; and so far, no such decision has been taken. However, if there is a significant decline in cash usage to the point where a considerable number of merchants begin to refuse cash payments, or if cryptocurrencies or a digital currency from another country become more popular, this could be the tipping point for launching a CBDC.

“The BoC is thinking ahead and anticipating future challenges and changes to the payments landscape,” says Hendry. “We are preparing so we can be proactive—not reactive—in supporting the growth of the digital economy and the desires of the Canadian public. This is an important part of building and maintaining the confidence of those we serve as a trusted institution.”

Hendry adds that even if digital currency becomes the main form of transactions in Canada, physical cash is here to stay.

“While we’re seeing a steady decline in the use of cash for payments, it’s still the preferred method of payment for many people and the amount of cash in circulation is still increasing,” says Hendry. “Certain populations—like marginalized individuals and remote communities—heavily rely on cash in their day-to-day lives. So we will continue to support the use of bank notes as long as there is demand for them.”

Brush up on digital currencies in accounting

View our extensive blockchain and crypto assets for CPAs, including the introduction to cryptocurrencies under IFRS and audit considerations related to cryptocurrency asset and transactions.

Michelle Singerman is a Toronto-based writer and digital content creator who began her career in local news reporting more than a decade ago. Michelle has been with CPA Canada since 2013. 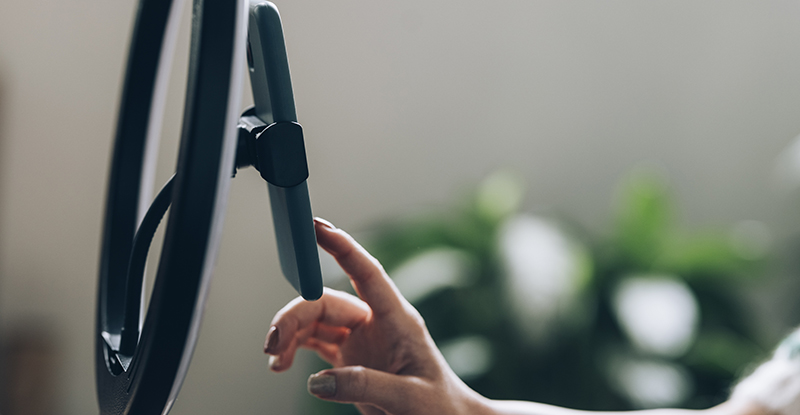 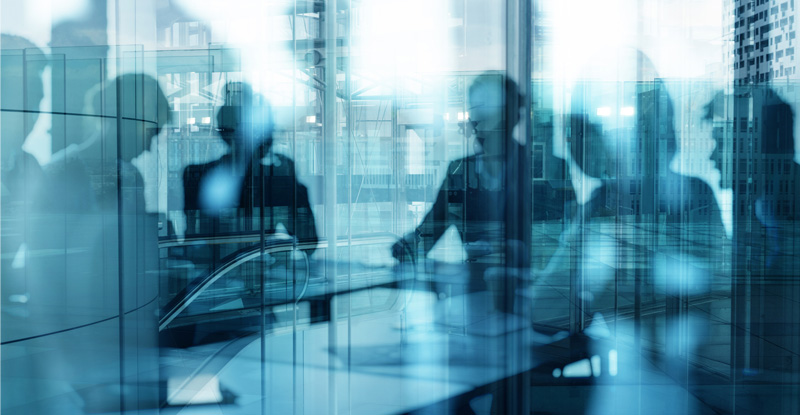 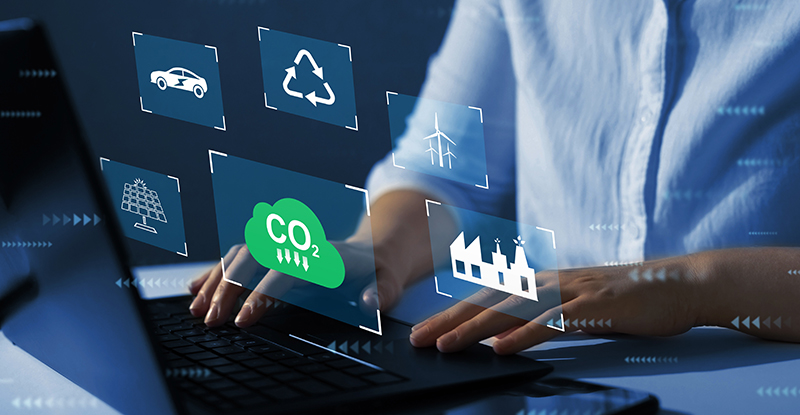