Read CPABC's full Economic Dashboard report for January 2022. Below is a summary:

BC’s service sector employment reached 2.2 million in December 2021, up 5.4% from the same time in 2020 and 3.1% compared to December 2019. Employment gains were concentrated in the public sector, with the three largest public service industries (public administration, health care, and education) up by 12.4% compared to December 2019. In contrast, employment across the rest of the service sector declined 0.9% over the same period.

While employment in some private industries such as professional services, information/culture, and trade have fared well in 2021, growth was dragged down by continued weakness in the hospitality and building/business services industries. This dynamic highlights an uneven recovery in the service sector.

Employment in BC’s goods-producing sector has been far weaker than the service sector. In fact, despite  overall robust employment growth over the past year, goods sector employment was down 2.0% compared to December 2020 with only manufacturing experiencing job growth.

As BC’s employment levels have recovered, the labour market has tightened, and employers have been unable to fill many open positions. In Q3 2021, BC’s job vacancy rate reached 6.7%, a new record high. That represented nearly 158,000 positions employers were unable to fill across British Columbia. While data is unavailable for the last quarter of 2021, the expectation is that labour shortages will continue to be an acute issue facing BC’s economy in 2022.

At the time of writing, StatsCan data for the November and December 2021 is not yet available. However, RBC consumer spending data shows that despite the rising concerns associated with the Omicron variant, overall spending has remained robust, though some categories such as travel (-60% below pre-pandemic levels) have struggled.

Strength in BC exports, prices, continue to drive economic recovery

Most of BC’s most key export commodities have realized significant price increases as the global economy continues to recover and international demand for commodities rises. While forestry prices moderated from the highs set in June 2021, as of January 12, 2022 prices were up by 124.0% compared to January 2020.  Prices of other key commodities were also up over that period, including metals/minerals (+29.1%), energy products (+48.5%), and agriculture products (53.1%).

The economic picture has improved considerably in 2021, with real GDP forecast to have grown around 4.5% in BC and 4.6% in Canada for the year as a whole. In 2022, real GDP is expected to exceed pre-crisis levels in both Canada and BC, while the unemployment rate is forecast to continue to decline but remain slightly above pre-crisis levels. By 2023, unemployment is anticipated to return to around or below the rates set in 2019. 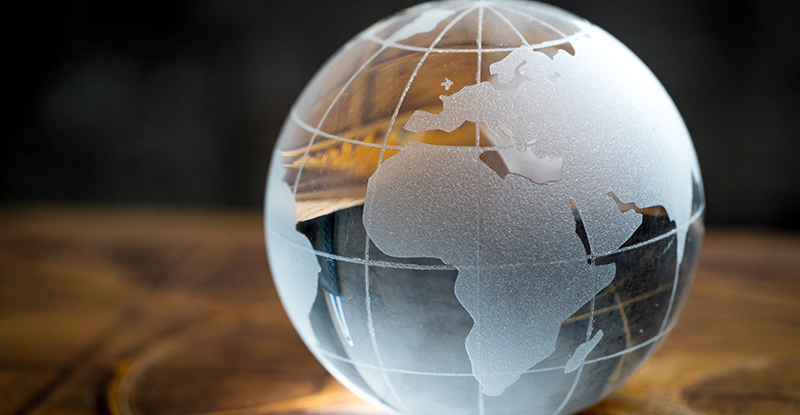 Over the past year, more and more businesses are recognizing ESG as fundamental to how they operate and as a way to create true value and opportunities.