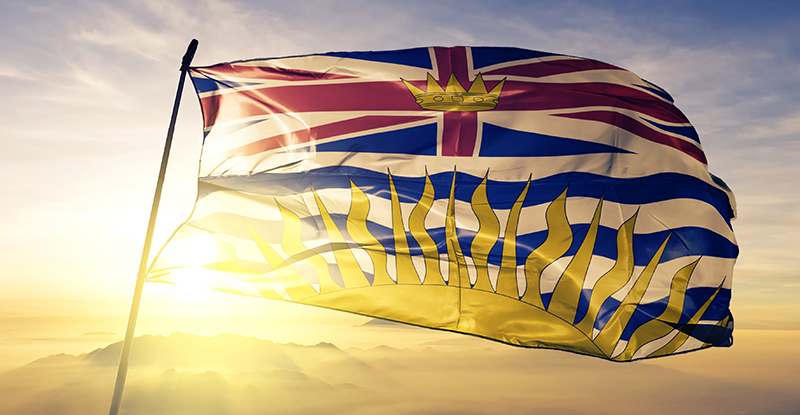 VANCOUVER, February 22, 2022 – Budget 2022 is broadly focused, putting people first to build a stronger B.C., with targeted spending in areas that will lead to a more “inclusive, sustainable and innovative economy.”  The Chartered Professional Accountants of British Columbia (CPABC) particularly recognizes the budget’s focus on skills training, record capital investment, and enhancing connectivity to remote communities. However, the budget lacked support for business investment, and provided no plan to return to balanced budgets or establish a fiscal anchor.

“Our labour force has become increasingly tight, with many businesses unable to fill job openings,” said Lori Mathison, FCPA, FCGA, LLB, president and CEO of CPABC. “In fact, the job vacancy rate has reached record highs, and the expectation is that the province will continue to face a labour shortage over the next decade, with certain sectors experiencing significant strain.”

A recent CPABC survey found that B.C. CPAs believed the inability to attract skilled labour was the top constraint on business success, and that the province should focus on skills training opportunities to drive economic recovery. Budget 2022 provides resources on that front, including funds for the StrongerBC Economic Plan to support skills training, particularly in growing industries.

“We are pleased to see the government recognize the importance of training B.C.’s workforce, though more will be needed to fully address rising labour shortages,” noted Mathison. “Further, given growing costs facing B.C. businesses, we were hoping to see more support for business investments that boost our labour productivity, raise incomes, and help mitigate the shortage of labour.”

Budget 2022 provided an update on capital investment in the province, another top priority identified by B.C. CPAs. In total, capital spending is expected to reach a new record $27.4 billion over the next three fiscal years. The capital expenditures will contribute to an increase in B.C.’s debt-to-GDP, which is forecast to reach 22.8 per cent by 2024/25 from 17.8 per cent in 2021/22.

“This capital investment is expected to support 100,000 jobs and boost B.C.’s economic growth through greater access to natural resources, better health care and education, and connecting our communities together through physical and digital infrastructure,” continued Mathison. “However, we need to also ensure that we keep our province’s debt levels at a reasonable level.”

In last year’s budget, the government committed to finalize a specific timeline to return to balance, but no specifics were outlined today. Over 90 per cent of BC CPAs surveyed said it was important for the provincial government to create a plan to return to a balanced budget over the next five to seven years.

“While this budget does show that deficit spending is forecast to fall, it is expected to remain relatively high in the short-term,” concluded Mathison. “It will be important to create a plan to return to balanced budgets and establish a fiscal anchor, particularly as interest rates are anticipated to increase and impact debt servicing costs.”

About CPA British Columbia
The Chartered Professional Accountants of British Columbia (CPABC) is the training, governing, and regulatory body for over 38,000 CPA members and 6,000 CPA students and candidates. CPABC carries out its primary mission to protect the public by enforcing the highest professional and ethical standards and contributing to the advancement of public policy. A total of 908 surveys were completed between November 23 and December 7, 2021, which presents an overall response rate of 13%. 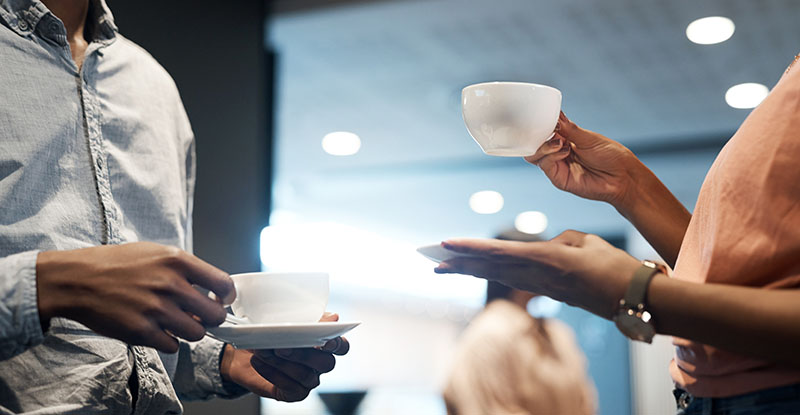