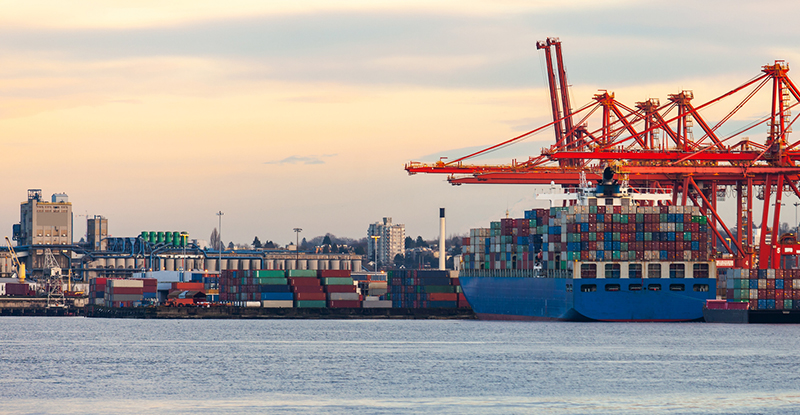 VANCOUVER, September 30, 2021 – As British Columbia recovers from its worst recession in 40 years, it is important that the provincial government focuses on modernizing its tax system to boost business productivity and promote long-term economic growth.

“Reducing the complexity around taxation and access to government programs, such as incentives or grants, is a fiscally responsible way to improve our economic outlook,” noted Lori Mathison, FCPA, FCGA, LLB, president and CEO of CPABC. “According to our members, regulatory complexity is a deterrent for business investment and a hindrance on productivity.”

In the short-term, CPABC recommends the government review its provincial programs to consolidate and improve accessibility for small- and medium-sized businesses. In addition, an online stakeholder consultation on B.C.’s tax system could identify areas to reduce complexity, reflect the changing economy, and synchronize with other jurisdictions.

“These short-term recommendations will position B.C. for a stronger economic recovery. Even with record levels of government fiscal stimulus to support businesses and workers, B.C.’s economic downturn in 2020 was significantly worse than in the 2008-09 recession,” continued Mathison. “While our economy is poised to return to growth, there will be lasting damage and the fiscal situation has been substantially weakened.”

Due to reduced government revenues and fiscal supports put in place, B.C.’s Budget 2021 forecast net debt-to-GDP will increase from 15.0 per cent in FY2019/20 to 26.9 per cent in FY2023/24. As a result of the fiscal and economic outlook, Fitch and S&P downgraded BC’s Triple-A credit rating to AA+.

“The credit downgrade will increase debt servicing costs and continued deficits could further erode our rating,” continued Mathison. “For that reason, CPABC strongly supports the government’s objective to return to balanced budgets. To achieve that goal, it is important to find cost-effective measures that will modernize the tax system and improve our province’s productivity.”

Over the longer-term, the province should consider more structural changes to the tax system. In particular, the most effective way to improve our competitiveness is to introduce a broad value-added tax that is aligned with other jurisdictions.

“Over the past year and a half, the B.C. government has shown a willingness to work with stakeholders to adjust and improve new programs,” concluded Mathison. “There is now an opportunity to take those lessons and apply them to our tax system and existing programs.  As we collectively work together to emerge from the COVID-19 pandemic with renewed strength, CPABC is ready to work with the provincial government, including by soliciting further input from CPAs on these important policy issues.”

The Chartered Professional Accountants of British Columbia (CPABC) is the training, governing, and regulatory body for over 38,000 CPA members and 6,000 CPA students. CPABC carries out its primary mission to protect the public by enforcing the highest professional and ethical standards and contributing