CPABC: B.C.’s labour market tightening as workforce up over 150,000 positions since September 2020 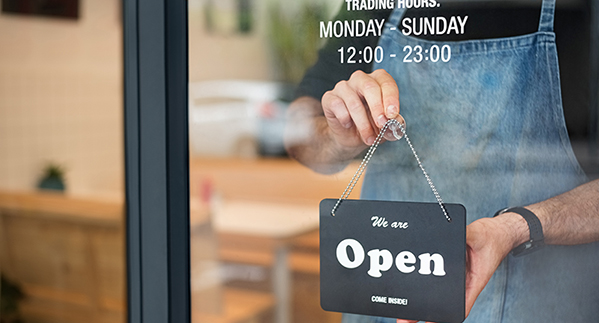 "As the global economy rebounded and domestic restrictions eased over the past year, organizations have been on a hiring spree to meet the growing demand,” said Lori Mathison, FCPA, FCGA, LLB, president and CEO of CPABC. “Although the unemployment rate is still above the 4.9 per cent seen in September 2019, uneven demands across sectors and regions has created challenges for many employers seeking to hire."

B.C.’s total workforce in September 2021 was 28,200 larger than in September 2019. However, that gain lagged considerably behind the working age population growth of 107,000 people over the same period.

“Despite the strong employment gains over the past year, the number of unemployed individuals has increased by nearly a quarter compared to September 2019,” continued Mathison. “In addition, many women remain out of the labour force or have reduced hours worked.”

“For those women looking to enter the labour market, we need to minimize the barriers, such as access to childcare,” noted Mathison. “The reduction in labour participation amongst women is also one reason why businesses have faced a growing challenge to find labour throughout 2021.”

When comparing September 2021 to September 2020, the service sector workforce increased by 7.3 per cent to 2.20 million jobs. Employment in the goods sector was up by 0.6 per cent to 485,600 positions over the same period.

“In a recent survey of CPAs in B.C., nearly four-fifths identified labour shortages as a major challenge to business success in 2021,” concluded Mathison. “At the same time, many British Columbians remain displaced from employment. Going forward, it will be important to have policies that support skills training, with a particular focus on industries facing the greatest scarcity of labour.”

To learn more, see our BC Economy page.

About CPA British Columbia
The Chartered Professional Accountants of British Columbia (CPABC) is the training, governing, and regulatory body for over 38,000 CPA members and 6,000 CPA students. CPABC carries out its primary mission to protect the public by enforcing the highest professional and ethical standards and contributing to the advancement of public policy. CPAs are recognized internationally for bringing superior financial expertise, strategic thinking, business insight, and leadership to organizations.