Since the start of 2021, BC has seen its employment increase in 9 of 11 months for a total job gain of 100,100 positions. As a result, BC’s workforce is now 2.0% larger than in January 2020. Employment across Canada has also increased compared to pre-pandemic levels, but the country’s total employment growth remains lower than BC, standing now at 1.0% higher than in January 2020.

While the service sector has led job gains in BC, these gains have been concentrated in the public sector, primarily with the three largest public service employers, where employment was up by 10.8% compared to November 2019. In contrast, employment across the rest of the service sector declined 0.5% over the same period.

As BC’s employment levels recovered, the labour market tightened and many employers have been unable to fill positions. As a result, BC’s job vacancy rate has reached record highs. The 5.4% job vacancy rate in Q2 of 2021 represented over 122,000 unfilled positions across the province. Some of the greatest labour scarcity was in the hospitality and construction industries.

In September 2021, BC’s monthly retail spending was up 11.5% compared to January 2020. While spending has made a robust recovery from its low point reached in May 2020, it has declined slightly in BC over the past few months.

At the time of this writing, StatsCan data for October and November 2021 is not yet available. However, RBC consumer spending data shows that despite the rising concern with the Omicron variant, overall spending remained above pre-pandemic levels in November and early December across Canada.

For this holiday season, a recent PwC Canada report forecasted a significant improvement in holiday spending this year across Canada compared to 2020 (+29%), but forecasted spending to still remain below 2019’s amount (-11%).

After struggling early in the pandemic, Canada and BC’s export market have experienced a renaissance over the past year. Starting in October 2020, BC exports edged into positive annual growth territory and have continued to outperform pre-pandemic levels since. While there was a dip in total exports from the record level set in June 2021, the inflation-adjusted $4.62 billion of BC exports in October 2021 was 45.2% higher than in January 2020 and 23.4% higher than in January 2021.

The strength of BC exports has been driven by rising prices and growing global demand for key BC commodities. While forestry prices have moderated over the past several months, as of December 8, 2021 prices were up by 68.2% compared to January 2020.

Prices of energy products (+23.6%), metals/minerals (+25.9%) and agriculture products (51.5%) were also up over that period. If global demand remains strong and commodity prices continue to perform well, BC’s commodity export market will be an increasingly important component of BC’s economic recovery.

The economic picture has improved considerably throughout 2021, with indicators demonstrating that a strong economic recovery is underway. As a result, BC and Canada’s economies have returned to growth and are transitioning towards more typical unemployment rates. In 2021, the average of Canada’s five big banks forecast real GDP to grow 5.1% in BC and 4.7% in Canada.

While unemployment has decreased significantly, the forecasted 6.6% in BC for the year remains well above pre-pandemic rates. However, by the end of 2022 unemployment is anticipated to return to around the same rates set in 2019 for both BC and Canada.

It is important to note forecasts are revised as new events unfold, and downside risks remain to the outlook as the number of COVID-19 cases rise, including the emerging Omicron variant. As seen with our experience with the Delta variant when business restrictions were re-introduced, outcomes in indicators such as employment and some types of consumer spending like travel weakened. Depending on the severity of rising cases and restrictions in both BC and other Canadian jurisdictions, these outlooks may continue to shift.

Economy & Policy
Kicking off 2022 with record employment and job vacancies in the Thompson-Okanagan
At the end of 2021, the Thompson-Okanagan had a tighter labour market than in 2019, with a 4.6 per cent unemployment rate, record employment, and a staggering level of open but vacant job positions.
By Karen Christiansen
Economy & Policy
BC ended 2021 with robust labour market, but employment growth lags population gains
As 2021 came to an end, BC’s unemployment rate stood at 5.3% in December. That was a small decline from 5.6%  in November and well below the 8.0% rate at the start of 2021.
By Aaron Aerts 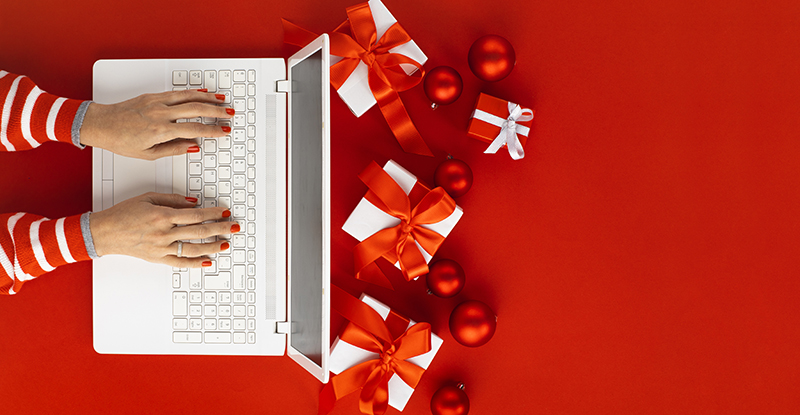