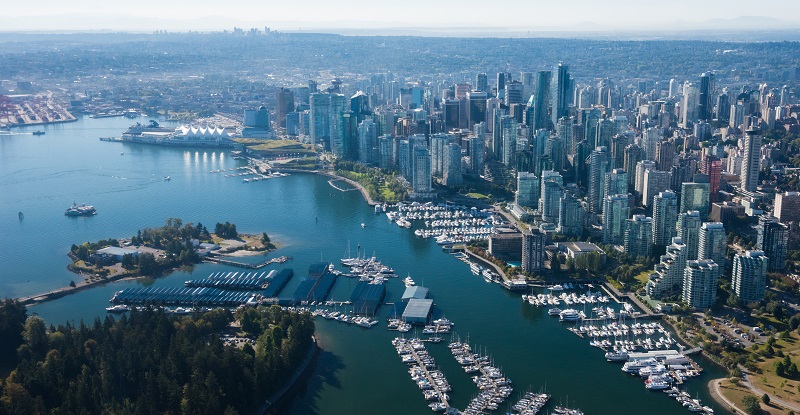 Continued rebound in September improved situation, but rate remains above 10 per cent

According to the BC Check-Up: Work, an annual report by the Chartered Professional Accountants of British Columbia (CPABC) on employment trends across the province, Southwest B.C.’s unemployment rate hit 12.3 per cent in the Summer of 2020 (June to August).

“Prior to the COVID-19 pandemic, the region had seen over 10 years of uninterrupted job growth. That has come to an abrupt end,” said Lori Mathison, FCPA, FCGA, LLB, president and CEO of CPABC. “Now, many are challenged to find work, especially permanent and full-time positions. Thankfully, the situation improved over the summer and leading into the fall. Still, unemployment remains over two times higher than last year.”

Despite four consecutive months of job gains, many positions have failed to return to Southwest B.C.. In September, the unemployment rate stood at 10.6 per cent and total employment was down by nearly 130,000 compared to last year, representing a 7.8 per cent decline. Adding to the challenge, full-time positions accounted for over nine in every ten lost jobs.

“For years, the service sector has been a driving force of Southwest B.C.’s economy. However, the dense population, large office footprint, and reliance on international tourism in the region has made some sectors particularly vulnerable to the consequences of physical distancing, travel bans, and a shift to working from home,” continued Mathison.

Overall, the service sector accounted for over 90 per cent of the region’s total job losses in September and were concentrated in industries that rely on tourism or services for office workers. The three hardest hit service industries were: “other services” such as personal and household services (-25.5%); business and building support services (-24.7%); and information, culture and recreation (24.3%). Together, they accounted for half of the region’s job losses.

“Many of the jobs being displaced are those disproportionately held by younger workers, adding an additional challenge to the region’s ongoing affordability crisis,” concluded Mathison. “However, there is an opportunity to use this crisis as a springboard to growth. As part of our economic recovery plan, we need to ensure the next generation is equipped with the necessary resources to match their skills with growing industries.”

One silver lining is the resurgence of employment in the accommodation and food services (hospitality) industry. The industry experienced the biggest job cuts in the early days of the pandemic but has experienced a strong recovery as many businesses reopened or expanded services.