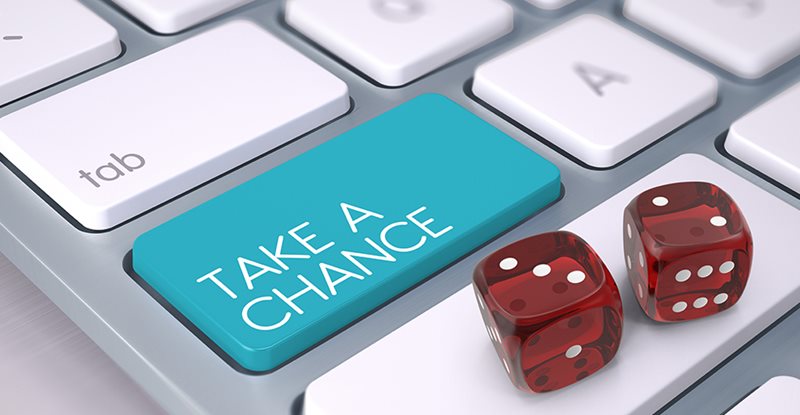 Red beer fridges in random locations across Europe that dispense free beer to anyone opening the fridges with a Canadian passport? Molson Coors Canada’s fun video of this inventive campaign quickly went viral when it was released in 2013. Within a year, this social media campaign helped add an estimated $6 million to Molson’s bottom line.

Molson’s social media success story is only one of many. Over the past decade Canadian businesses have readily embraced social media; 70% of small businesses use some form, according to the Canadian Chamber of Commerce, and for larger businesses this percentage is likely even higher. Social media has been successfully used to increase customer engagement, solicit feedback, improve customer service, boost sales, and expand marketing reach to new audiences.

While there are numerous social media success stories the news is not all good. Incidents of customer complaints going viral, fake news, privacy invasions, and information leaks show the various risks involved. Even if your business is not active on social media that doesn’t mean it’s not the topic of conversations. In this day and age, all eyes are watching and all ears are listening!

One example of unintended consequences is a Burger King ad that was designed to pull information from the user-generated Wikipedia. Intended to promote the Whopper burger, Burger King released a commercial that was aired on TV and online, as well as shared on social media, featuring an actor asking, “Okay, Google, what is the Whopper burger?” before the ad abruptly ends. Any Google Home and Android devices within earshot would activate from this command, reading out Wikipedia’s description of the Whopper.

This campaign sparked outrage from users who felt the unwarranted activation of their smart devices was intrusive. In the lead-up to the ad, Burger King had refined the definition of the Whopper in Wikipedia. This backfired when disgruntled ad viewers realized they could also edit the Wikipedia description and added outlandish ingredients, such as cyanide and “a medium-sized child”.

The above example shows how social media content generated by the public can negatively impact a business. And the repercussion of negative news, especially from more severe examples, can be swift and sudden. A Vancouver restaurant closed its doors less than a month after a video of a rat found in a bowl of its chowder went viral.

Even when a negative comment is unfounded the damage may be done before a business has time to react. Research on news stories distributed on Twitter between 2006-2017 found that false news often reached far more people than legitimate news. According to this study, “The top 1% of false news cascades diffused to between 1,000 and 100,000 people, whereas the truth rarely diffused to more than 1,000 people.”

Negative social media commentary doesn’t always come from external audiences. Recent research from BC professors Jan Kietzmann and Ian McCarthy, in collaboration with others, notes there are plenty of “dark side” examples of social media from within firms.

Some examples include disgruntled employees taking to social media to voice their issues, workplace bullying, misinformation shared online, and being unfamiliar with organizational social media policies.

One case is that of Rachel Burns, a 21-year employee of a care home in the UK, who was fired from her job after posting a photo on Facebook of her singalong activity with residents. Although she thought the posting was well intentioned, her employers saw it as a breach of privacy rules.

What can businesses do to mitigate social media risks? The first step is acknowledging that social media risk management should be an organization-wide endeavour involving all employees, regardless of job title or department.

The second step is to identify social media risks. The study mentioned above suggests the “Honeycomb framework” as a useful tool to do so. This framework breaks down social media functions into seven building blocks: sharing, presence, conversations, identity relationships, groups, and reputation.

Not every block will be relevant to every entity and situation. Organizations can select the ones most relevant to their needs, and focus their attention on developing policies and procedures to mitigate the risks identified in the blocks to their brands, customers, workforce, and any other stakeholders.

Sharing - The degree to which users exchange, distribute, and receive content, including photos and videos on Instagram, YouTube, and other social platforms. Risk - Shared content can be inappropriate, undesirable and/or shared without permission of the copyright owner if applicable. The creators of the Burger King Whopper campaign subsequently had to monitor the user-generated changes to the Wikipedia description.

Presence - When parties know where and when others are accessible online and/or in the real world. Risk - Users can be tracked without their awareness or consent.

Conversation -The extent to which social media users communicate with others through platforms such as Twitter, Facebook, Instagram, LinkedIn, and blogs. Risk - Inaccurate and potentially damaging information about the organization may be posted. Businesses should consider the risks of starting or joining these conversations.

Identity - The degree to which users reveal their identity online through personal information provided, the groups they join, and comments. Risks - This block relates to privacy and safety risks. Data privacy tools and controls should be considered.

Relationships - How users relate to others through social media platforms; for example, how they are associated, how they engage and the content they exchange. Relationships on LinkedIn are typically professional, while Facebook’s are often personal. Risks – The risks can include cyber-bullying, stalking, and harassment.

Groups – This block focuses on social media users’ abilities to create or join groups based around shared interests, for example Facebook groups. Risks - Negative and/or inaccurate beliefs can be amplified and reinforced within groups with a shared perspective. Businesses should consider membership rules and protocols.

Reputation - The extent to which social media users can influence the standing of others and themselves. The number of followers someone has on Twitter, the comments expressed, and the number of views and likes can all be factors in influencing a person’s reputation both on and offline. Risks - Malicious and inaccurate content can damage reputations. Businesses can and should monitor the sentiment of their users and brands.

Reviewing the seven blocks of the “Honeycomb framework” can help organizations identify the risks that may arise from different audience cohorts and situations. Identifying these risks will put an organization on the right track as they start to create a risk management plan to proactively mitigate, and if necessary, deal with their applicable risks.

While it’s true that social media does come with risk, FOMO – the fear of missing out – is also a legitimate concern. Not adopting social media can have a more detrimental impact than dealing with a few social media setbacks.

Being out of the conversation limits a business’ communications with its audiences and reduces its competitive advantage. With all eyes and ears on alert at all times, business have more opportunities than ever before to tell their stories and engage with stakeholders – and that may be worth a little risky business.

Liisa Atva is the author of The Ask: How Much Is a Small Business Worth?. A CPA and CBV, Liisa’s work has appeared in The Globe and Mail, Postmedia publications, Huffington Post, and The Journal of Business Valuation. 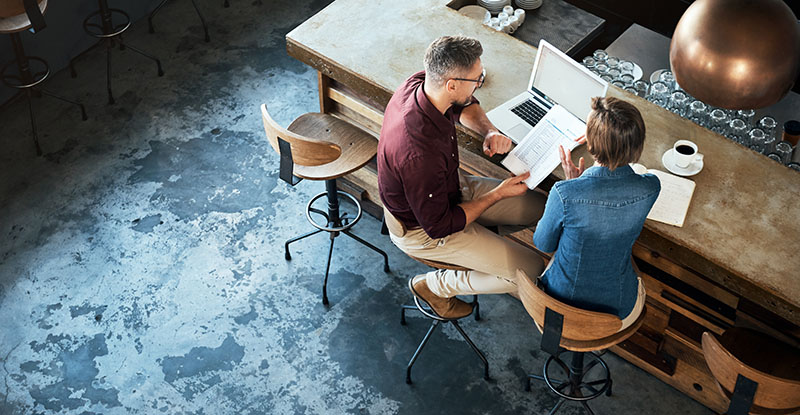 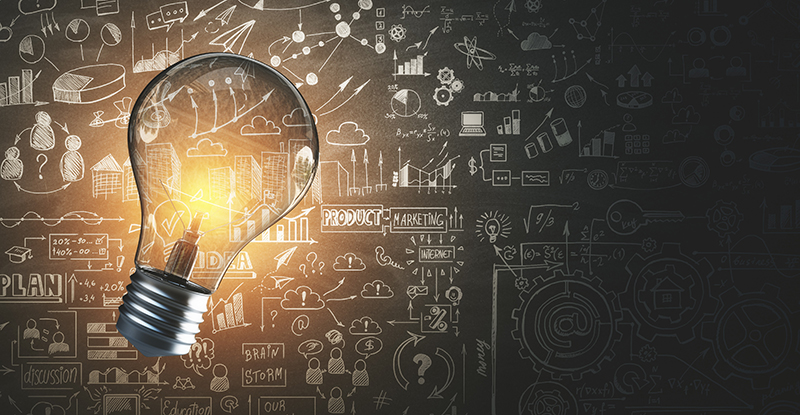 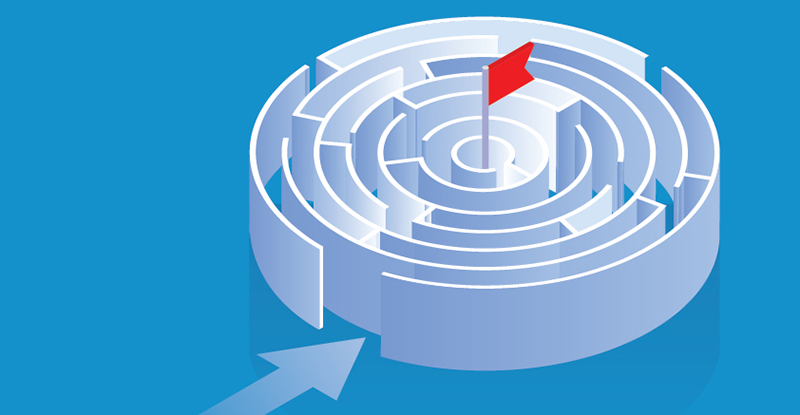